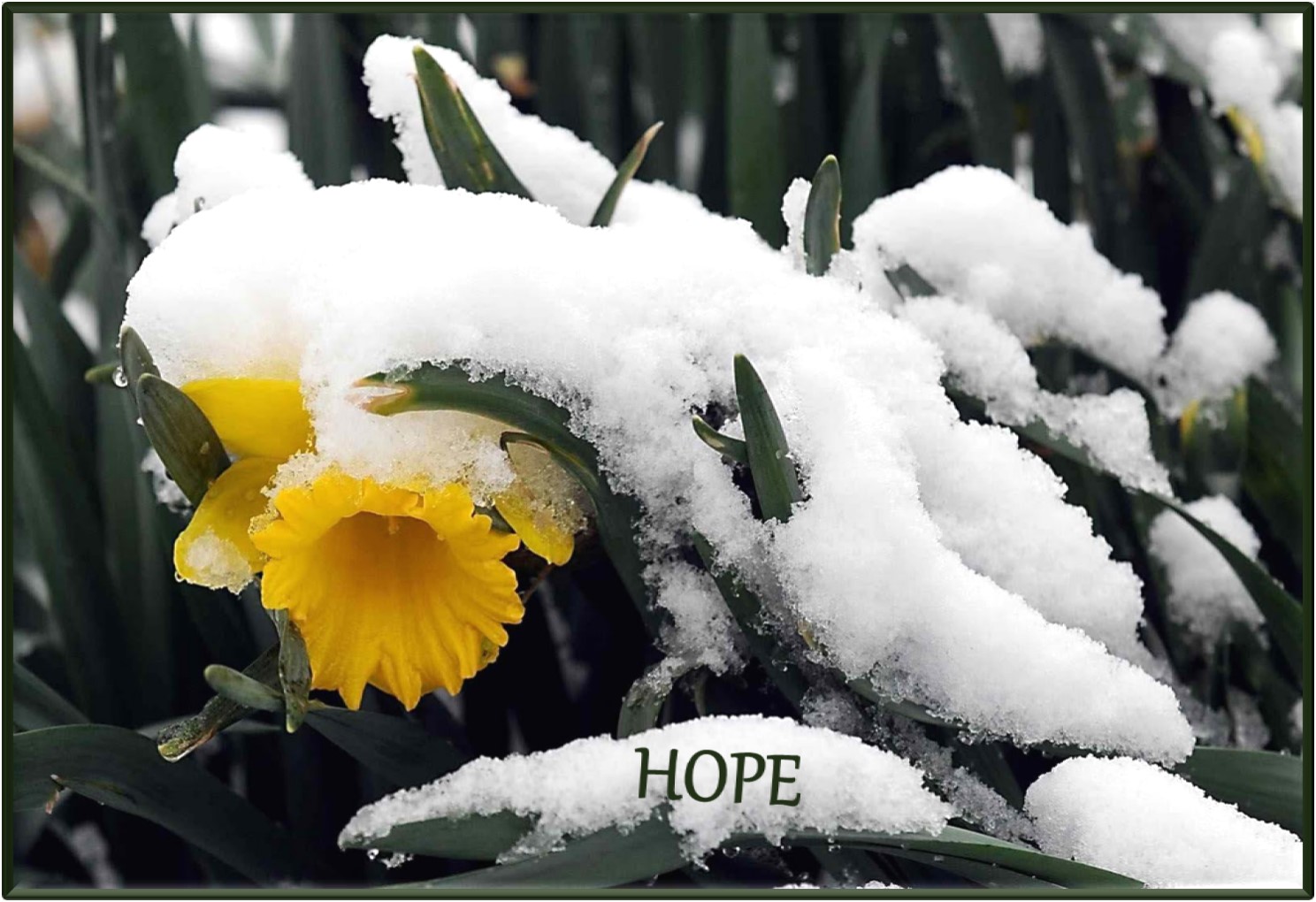 The daffodil is a symbol of strength, of resilience, of courage and life. It survives our harsh Canadian winters to become one of the first flowers to bloom in spring – a time of renewal and hope.

The daffodil is also the symbol of the Canadian Cancer Society (CCS). Founded over 80 years ago, the CCS is a community-based national charitable organization of dedicated volunteers. It’s the only National organization that fights all types of cancer, supports and advocates for patients and their families, and champions those who care about a future where no Canadian fears cancer.

For over 60 years, Canadians rally around the symbol of the daffodil together every April in support of world-class research and support services. Daffodil Month is one of the longest running Canadian fundraising traditions and involves thousands of volunteers who sell freshly cut daffodils and lapel pins both door-to-door, at retail locations, and through corporate offices around the country.

Where do the daffodils come from?

Daffodils are generally sourced in the province of British Columbia where the growing season starts earlier than in other parts of the country. Since 1965, Canadian Pacific Railway ships millions of daffodil blooms for free across Canada.

How many daffodils are we talking about?

According to the Canadian Cancer Society, Quebec sells more fresh daffodils than any other province with about two million blooms sold every year, and $30+ million raised since 1994. During some years, more than five million blooms have been shipped to Ontario. More recently, through a partnership between the Canadian Cancer Society and Loblaw Companies more than $500,000 in the sale of daffodils has been raised from Ontario, Atlantic Canada, B.C., the Yukon, Northwest Territories, Alberta and Saskatchewan.

What’s the connection to cancer research?

Since 1957, donors have given $1.4 billion to the Canadian Cancer Society as a means to fund critical cancer research, education and advocacy.

Just some of the breakthroughs in research funded over the history of the Canadian Cancer Society include:

Dr. Eduardo Franco contributed to the finding that the human papilloma virus (HPV) causes cervical cancer, which led to the development of the HPV vaccine.

Continuously making a difference in the area of cancer research is also something the team at Scimega dedicates itself to every day. With over 20 years of unparalleled Canadian oncology experience and a powerful approach to feasibility assessment that is proven to accelerate start-up of oncology clinical trials in the region, Scimega plays a vital role in improving the speed and efficiency of oncology clinical research as the country’s premier oncology CRO.

Donating to the Canadian Cancer Society Daffodil Month and at least one other of the organization’s campaigns annually is another way Scimega strives to continuously make a difference.