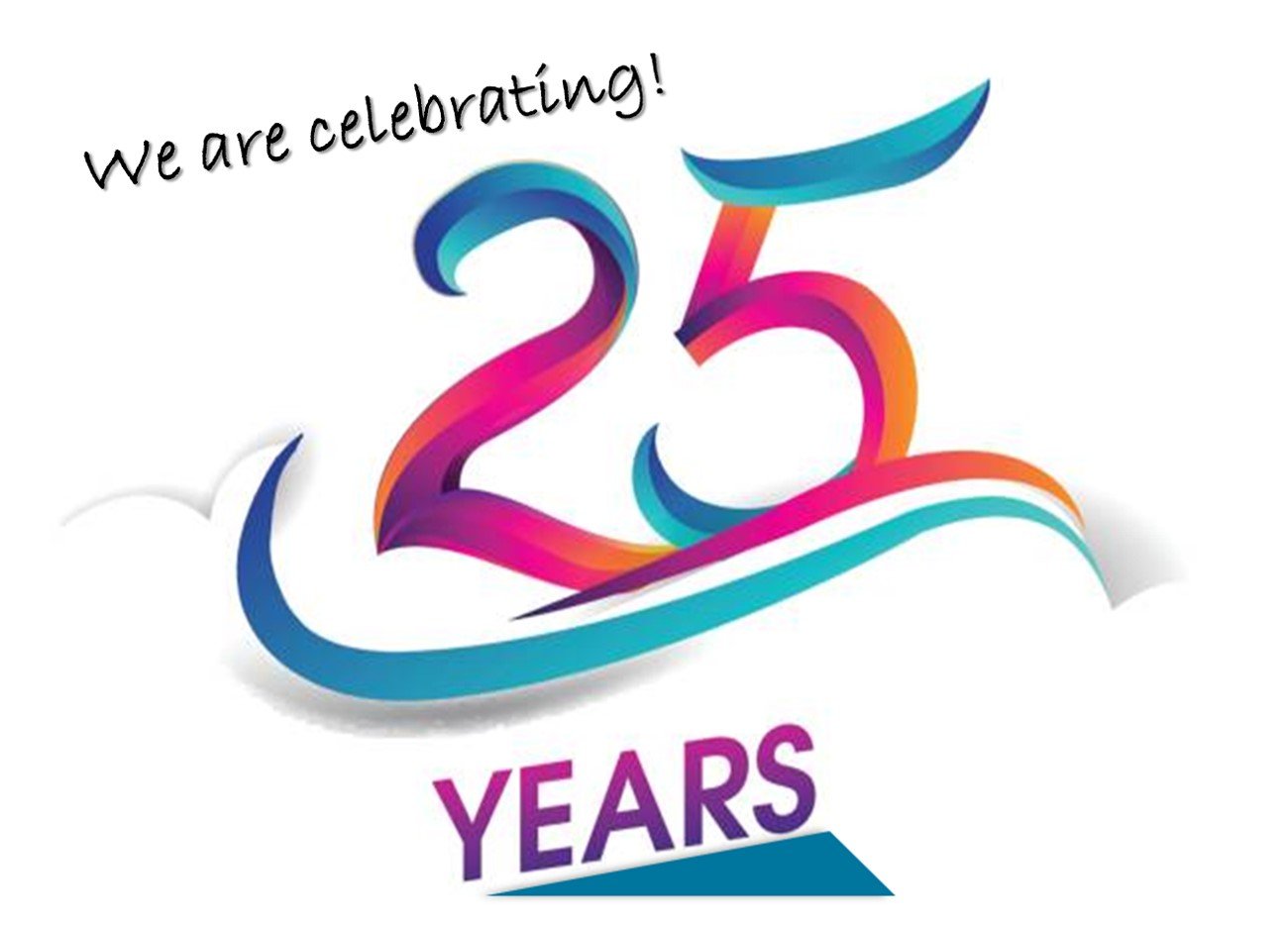 Scimega Research, Canada’s premier oncology contract research organization (CRO), was founded twenty-five years ago by two dynamic entrepreneurs, Denise Deakin and Andrée Marceau, whose shared vision was to fulfill an unmet need for excellence in the area of Canadian oncology clinical research with their CRO. Together, they envisioned reaching their goal by creating value for key stakeholders involved in the enterprise of drug development, knowing intuitively that initiatives undertaken to benefit one would ultimately benefit the whole. Imagining they could positively impact the work of drug developers, oncologists, and provide benefit to cancer patients was a tall order that nurtured their passion and determination. What they didn’t realize at the time was that they would become pioneers in their field; for both their Canadian oncology focus and their patient centric approach.

They forged ahead with their newly founded company to provide their services to a San Diego based biotech developing a compound to treat non-small cell lung cancer. Here Denise and Andrée first experienced how exhilarating it could be to add value. With a need to expand its clinical research from the U.S. into Canada this U.S. drug developer was seeking a specialized CRO like Scimega. Canadian oncologists were interested in the compound under development and there were many lung cancer patients wanting to participate in the trial. By the close of the trial this U.S. biotech company had only high praise for the work performed by the Canadian oncologists and Scimega. Even though the compound did not succeed in showing a benefit for patients, this proved to be a true launching pad for Scimega. Over the first decade of its history, the company went on to successfully fulfill numerous mandates with U.S. based biotechnology companies as well as inking deals with many major pharmaceutical companies, building a solid foundation and successful reputation for Scimega in the industry.

It was not always easy, as any small business entrepreneur might attest. Denise and Andrée had their share of trying times. The earliest one they encountered was when they landed that first big contract, when they were the only 2 employees in the company. Canadian interest and that of the U.S. drug developer was so intense that the mandate kept expanding and in an attempt to meet the demand, the two young entrepreneurs singlehandedly launched a Canadian market for independent clinical research associates to fill the open positions they created. On a wing and a prayer, they carried onward with an acute sense that everything was hinging on the success of this initiative. And as it were, their single-minded focus on ensuring the quality of their services saw them through. Nevertheless, in time Denise and Andrée came to learn that the journey of entrepreneurship is paved with many twists and turns. Within three years of securing independent consultants, they faced yet another pivotal decision; this time to move from a model of consultants to one of permanent employees. Denise and Andrée understood that this move was critical to develop, achieve, and maintain a standard of excellence that would further distinguish their company from the competition.

In the years that ensued, these entrepreneurs concentrated on building the company’s infrastructure; making certain that thorough processes and procedures were in place to guide employees in delivering impeccable services. They were driven to ensure that successful client experiences could be reproduced time and time again, regardless of who was handling the account. Denise’s and Andrée’s shared belief that the organization’s success is attributable to the entire team’s effort, is one they continue to firmly hold today.

When the 2008 recession hit, and with ten years of business experience under their belt, Denise and Andrée were equipped with the necessary intestinal fortitude to navigate the turbulent times ahead. While many companies were busy redefining their business model, downsizing and divesting, these two took stock of the situation and decided on what may have appeared counterintuitive at the time. They decided to remain steadfast in their commitment to the organization’s original business model and while their competition was preparing for a long, dry season, these two were investing more than ever in sales and marketing. As always, they were once again focusing on the long-term success of their company.

Of course preserving the original model meant further honing the team’s skills so that Scimega could provide even more value to industry stakeholders. And with drug development evolving toward targeted therapies, the growing need for very specific patient populations meant U.S. drug developers would have to look outside the U.S. more often than before in search of suitable patients. Although an exciting breakthrough in oncology clinical development, this was an added layer of complexity for Scimega’s clients.

These industry developments led to a decision to devise a solution to help alleviate the burden on U.S. drug developers all the while making Canada a destination of choice. To Denise and Andrée it was clear this plan would require them to strengthen the network of pan Canadian oncologists with whom they had worked for the past 10 years, and take a novel approach as to how the latter were selected for participation in the various programs of the U.S. drug developers making up Scimega’s client base.

Instead of drug developers searching randomly for oncologists who might be interested in their study, a method that was often laborious and rather unsuccessful, the process would be reversed and suitably named “The Reverse Feasibility Program”. Investigators were encouraged to share information with the Scimega team related to their scientific interests and their patients’ clinical trial needs. In turn, the team would match these to the needs of U.S. drug developers. The results were astounding, and today Scimega touts clinical trial start-up times that are 50% faster than the average in North America; because only those investigators with a strong interest in a specific science who have patients for the trial are chosen.

Often U.S. drug developers become Scimega’s clients when they realize they are not meeting their timelines in the U.S. It’s a crisis situation and they need a bullet proof solution fast. The team at Scimega mobilizes its resources to plot a course of action based on experience compiled over 120 oncology clinical trials. The U.S. drug developers marvel at what can be accomplished in a country one tenth the size of theirs. The Scimega team reminds their U.S. clients that producing this type of results is the fruit of twenty years of singular focus on oncology clinical research in Canada; an achievement that is distinct in their line of business. Frequently with their new appreciation of its specialized expertise these U.S. clients return to engage Scimega for next phase trials and additional studies ever earlier in their drug development process.

In recounting their story, Denise and Andrée are always quick to add that without the support of the entire Scimega team, all of whom are passionate advocates for oncology clinical research, none of this would be possible. The two seasoned entrepreneurs, now retired, feel privileged to have had the opportunity of a lifetime to pursue their professional passion for over two decades. In turn, they each experience a true sense of accomplishment knowing that, under the direction of Scimega CEO Julie Martin, the company’s service offering consistently adds real value to all stakeholders involved at a time when this team’s expertise is most needed.