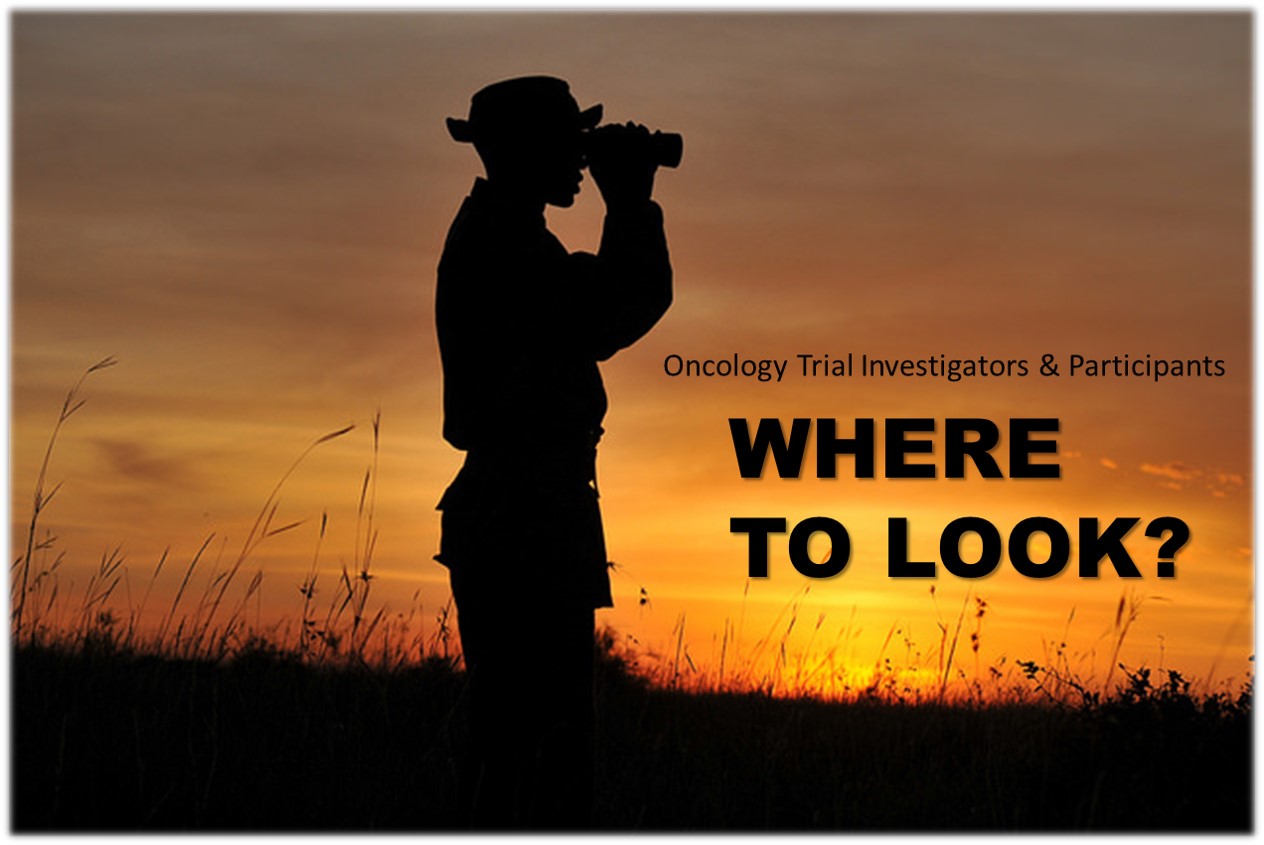 Clinical research is becoming more complex, with more clinical trials than ever.

Why the steadily Increasing Need for U.S. Trial Expansions?

Of all the Center for Drug Evaluation Research (CDER) approved novel drugs cited in the 2015-2016 report, 71-93% included study participants from outside the U.S. The referred drug approvals were granted either as new molecular entities (NMEs) under New Drug Applications (NDAs) or as new therapeutic biologics under Biologics License Applications (BLAs).

The U.S. population’s growth is estimated at 11%, with those over age 65 increasing by 50%. This is expected to be the most significant factor contributing to a growing physician shortage in the U.S. and is anticipated to reach a shortfall of up to 120,000 physicians by 2030 in both primary and specialty care.

In addition, according to a 2016 study conducted for the of Memorial Sloan Kettering Cancer Center (MSK) of 1,500+ consumers and nearly 600 U.S. physicians, it was found that a large majority of Americans are reluctant to participate in clinical research. In this study no more than 35% indicated they were “likely” to enroll in a clinical trial, while other studies indicate only 4% of American cancer patients enroll in clinical trials nationally each year.

“If this trend of low enrollment continues, we will face a crisis in cancer research and discovery” is the concern José Baselga, MD, PhD, Physician-in-Chief and Chief Medical Officer at MSK Cancer Center expresses in light of these survey findings.

Where to Look for Clinical Trial Investigators and Participants?

A study conducted by the European Society for Medical Oncology (ESMO) in 2014 indicates the number of medical oncologists in Western Europe is keeping pace with cancer rates. However, it also identified a significant lack of information about the situation in Eastern Europe. At the same time, other source findings indicate that the physician to population ratio in the EU in general is steadily growing.

In addition, given the nature of the health care system in Canada, patients are funneled through select oncology health centers across the country and will typically receive treatment at the same center throughout the evolution of their disease (1st, 2nd line, 3rd line, etc). A factor that helps facilitate the identification of possible study participants. While the overall population in Canada is smaller than in the U.S., participation by Canadians in oncology clinical trials is 14%. Nearly triple the 5% rate of participation by Americans.