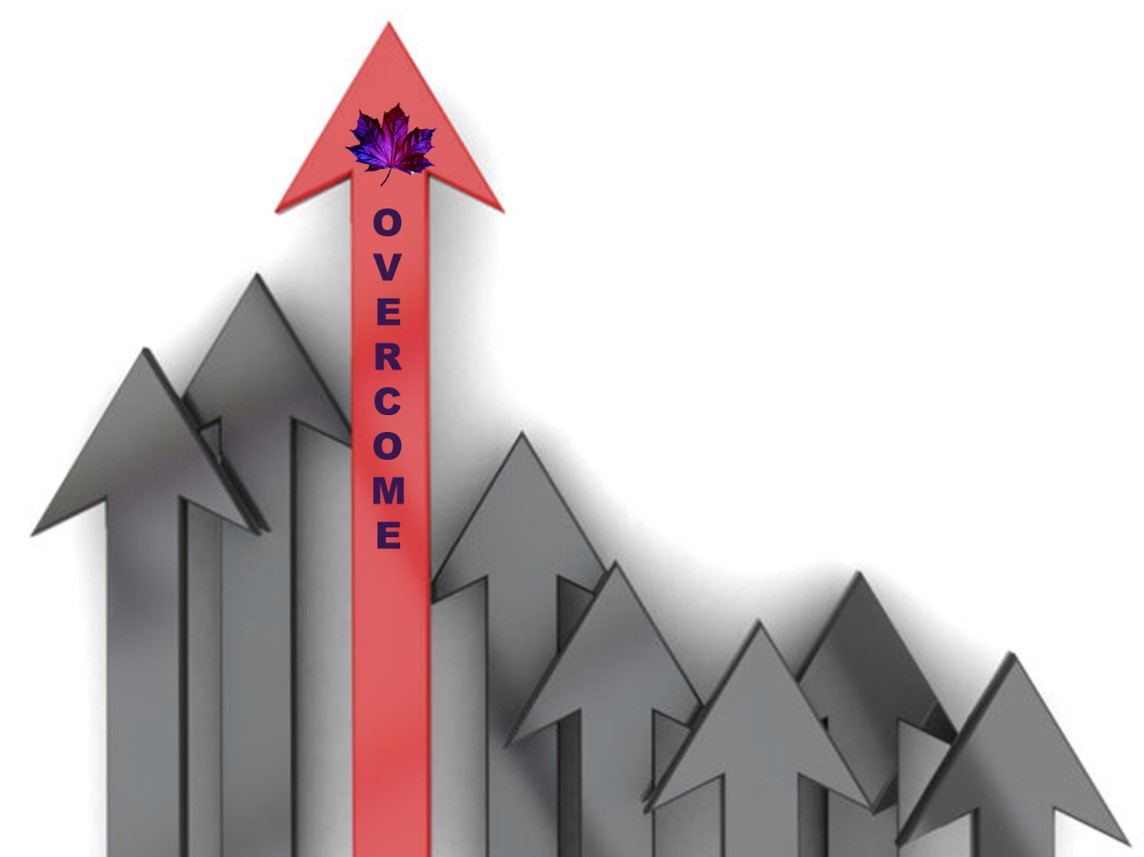 Overall the clinical trial market is growing at a robust pace that is expected to continue into 2024, owing to advancements in healthcare and growing patented new chemical entities (NCE) indicated for various health conditions.

Worldwide sales for all oncology products are projected to exceed $230B annually by 2024. The current number of oncology therapeutics under clinical development in the U.S. is 1,100, a 34% increase in just four years.

Oncology is both the largest and fastest growing therapeutic area in the clinical trials market. With innovations in oncology precision medicine, 85% of the oncology market is focused on targeted therapies.

In the midst of this the attributes Sponsors seek from their clinical trial outsourcing partners remain the same. Quality and reliability are the number one and number two priorities.

Growing trends in clinical research include: advancement of various aspects of gene editing technologies (mainly, CRISPR/Cas9); a fascinating growth in the area of immuno-oncology (CAR-T cells); an increasing focus on microbiome research; a deepening interest in precision medicine; some important advances in antibiotics discovery; a growing excitement about artificial intelligence (AI) for drug discovery/development; a controversial but rapid growth in the area of medical cannabis; and continuous focus of pharma on engaging in R&D outsourcing models to access innovations and expertise.

A key market trend under the phases of clinical trial research likely to continue into 2024 is the expectation that the market is to be dominated by Phase III trials; with Phase I expected to witness the fastest growth and at a steady rate, due to the increasing number of investigative new drug (IND) applications filed.

The U.S. dominates the overall market, owing to the presence of big outsourcing firms with increasing R&D investments and the growing demand for drug development. This projected growth in demand is coupled with an anticipated shortfall of up to 120,000 physicians by 2030 in the U.S. in both primary and specialty care. In addition to this concern, is the large majority of Americans who are reportedly reluctant to participate in clinical research.

For some thought leaders the current reputation of the biopharma industry is also considered a potential threat to the industry’s ability to thrive. Pharma is ranked last in a list of 25 U.S. industries in a Gallup poll on American sentiment on business sectors. If left unchecked this may discourage future scientists and innovators from pursuing biopharmaceutical careers. Negative perceptions of the industry in the U.S. may also hamper the availability of capital.

Though biopharma has been incentivized (particularly in the U.S.) by IP laws and novel regulatory pathways to develop new and innovative therapeutics, enormous financial risk remains, a reality that tends to be overlooked by the U.S. media, politicians, and society as a whole.

Coinciding with overall global clinical trial market growth dominated by the U.S. is an expected 3-fold treatable population increase resulting from a growing, aging population worldwide, along with an increased number of basket trial study designs with broad entry criteria.

Close in geographic and cultural proximity to the U.S., Canada’s average annual number of cancer cases is projected to be 79% higher in 2028–2032 than it was in 2003–2007. While participation by Canadians in oncology clinical trials is 14%. Nearly triple the 5% participation rate in the U.S.

In addition, Canadian cancer patients are funneled through select oncology health centers across the country and will typically receive treatment at the same center throughout the evolution of their disease (1st, 2nd line, 3rd line, etc). A factor that greatly aids in identification of possible oncology trial participants.

Canada currently ranks 5th among countries (excluding the U.S.) that contribute the greatest number of clinical trial participants globally. While the number of physicians per population has increased in Canada over the past decade, and is expected to continue to increase for the next several years.

Upon realizing program timelines and targets aren’t being met, U.S. oncology drug developers turn to Scimega and marvel at what is then accomplished with this specialized CRO that guarantees the quickest site start-up and fastest patient recruitment, without sacrificing premium quality data. 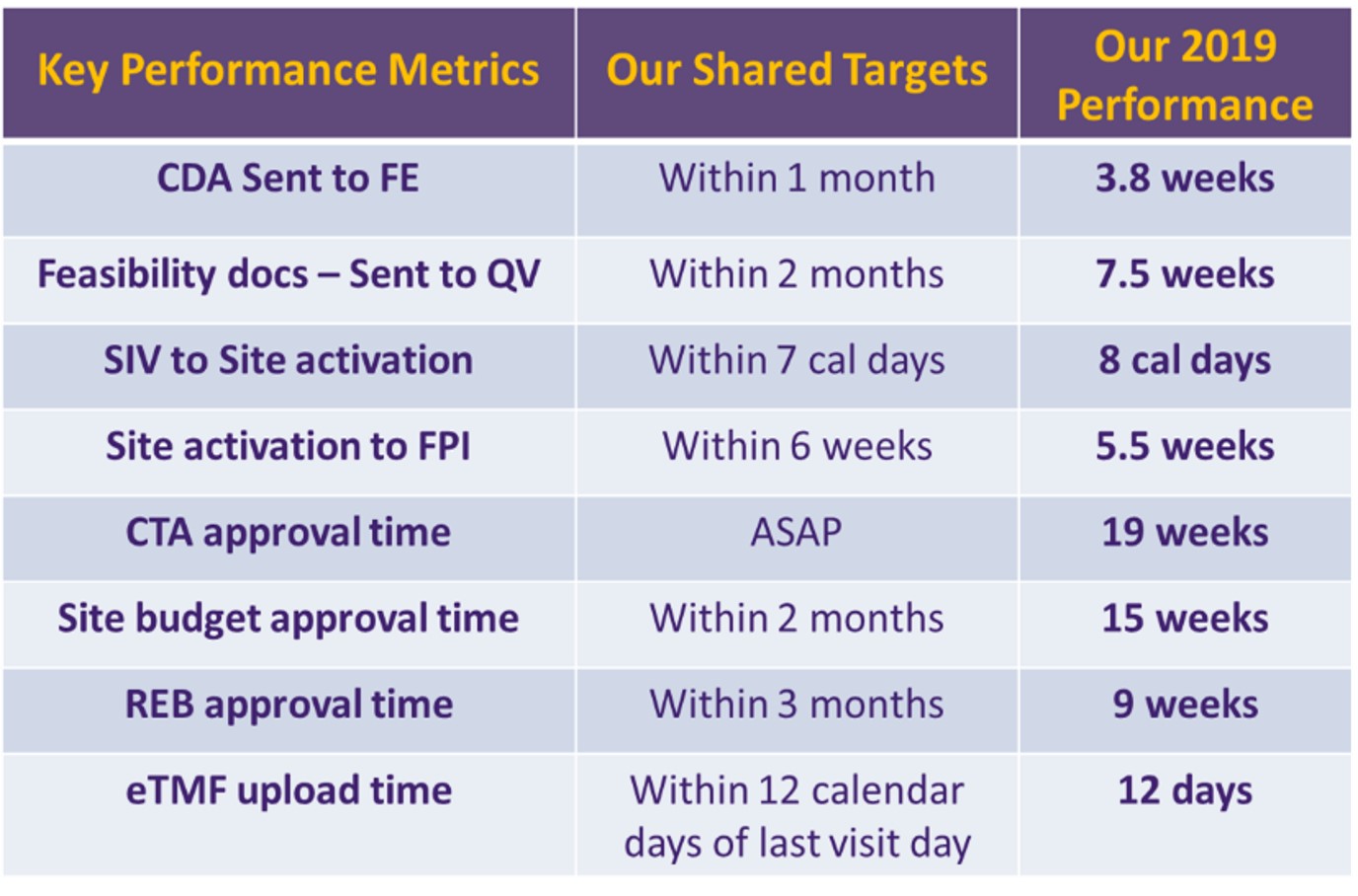 Also worthy of note is Scimega’s successful participation in 5 registrational oncology trials in the past 18 months throughout 2019 and the latter half of 2018.

With inspection ready processes and key metrics performance that clearly reflects the caliber of combined skill and service the Scimega team of oncology experts consistently delivers, this CRO works hard at working smarter every year for over two decades.

Please also see additional 2019 Performance highlights for the company in the above table for further evidence of Scimega’s quality and reliability.

Special Report: What’s in Store for Global Clinical Trials in 2022 and Beyond?