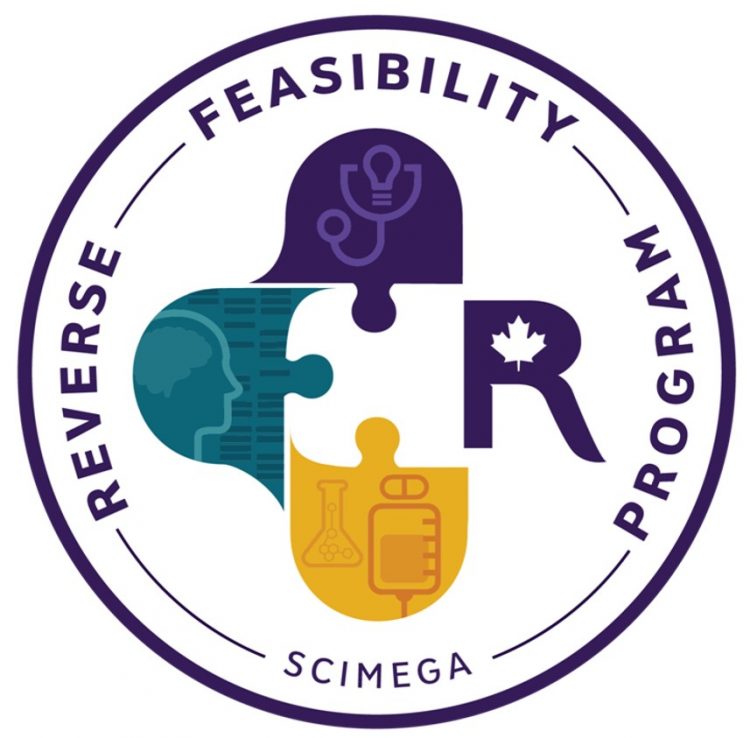 They had already identified 13 sites in the U.S. but were facing a severe recruitment hurdle (scarcity of comparator drug naïve subjects). It was decided that Canada could provide excellent recruitment relief without having to go outside North America, and that we would need between five and eight Canadian sites.

We immediately sent a request out to the principle investigators from six Canadian sites that we knew would be a good fit based on the needs and interests gathered through our Reverse Feasibility Program. We received five positive responses within 48 hours and were referred to an additional six sites that had expressed interest in the study for a total of 11 sites. This meant the sponsor was able to enrich their site selection and call on only the most enthusiastic investigators to participate.

The entire start-up process, from protocol receipt to first patient-in, took just 12 weeks (6 weeks for IRB approval and 3 weeks from the first site initiation visit to first patient-in). These results are quite impressive, especially when compared to research that Dr. David M. Diltz presented during a recent Oncology Clinical Operations Symposium in San Francisco that suggests the average site start-up time for a North American academic center is 36 weeks (from receipt of clinical study package to first patient-in).

With 8 active Canadian sites (16% of the North American total), the sponsor had originally set a target of 0.22 patients/site/month.

The Canadian sites averaged 0.42 patients/site/month, while their U.S. counterparts recruited an average of 0.18 patients/site/month. Enrolment for one arm of the study was completed in September 2012, four months ahead of schedule, while the second arm is expected to recruit as per the sponsor’s projected timeline.

This is another clear example of how sites with study champions are far more likely to accelerate the start-up process and meet recruitment objectives, which is exactly what the Reverse Feasibility & 3-Month Site Start-Up Program were designed to do – leverage a pre-qualified network of oncology investigators.

Please share this with your colleagues and tell us about your experiences and strategies for accelerating site start-up and meeting patient recruitment targets. For more information on this topic, be sure to download our Free Quick Reference Guide to Accelerating Site Start-Up by 50%.